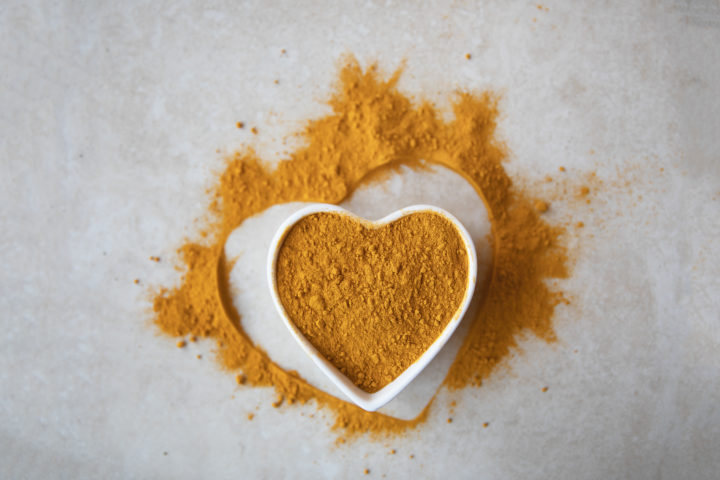 From clearing infections to reducing inflammation, this spice has healing properties.

Turmeric, an orange-colored spice imported from India, is part the ginger family and has been a staple in Middle Eastern and Southeast Asian cooking for thousands of years.

In addition, ayurvedic and Chinese medicines utilise turmeric to clear infections and inflammations on the inside and outside of the body. But beyond the holistic health community, Western medical practitioners have only recently come on board in recognizing the health benefits of turmeric.

Great Reasons for Adopting a High Vegetable and Fish Diet