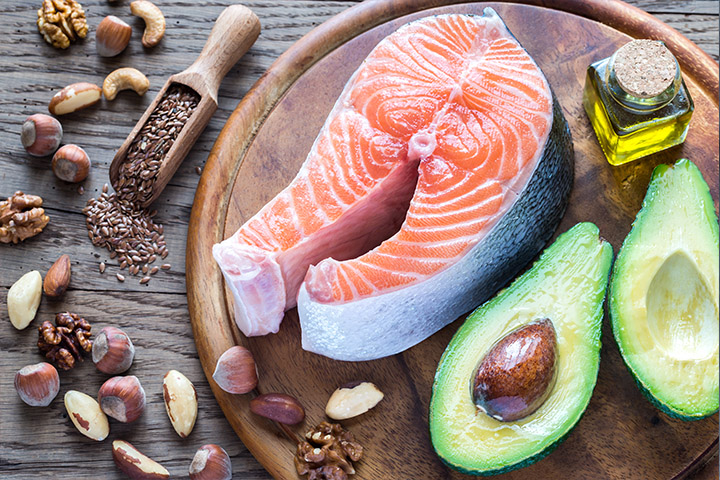 For conventional eaters that thrive on meats and processed foods it can be difficult for them to understand what the benefits of a high vegetable and fish diet would bring to them. So what is the reason for their lack of understanding ?

Culture
Culture plays a big role in the foods that people consume. For example, in the UK Hughes is a favourite choice with the meat being from sheep. In the US their culture often includes the famous beef barbecues.

Habit
Based on culture, food consumption then becomes a habit. Many people are reluctant to try new foods even if they are being touted as being far healthier than what they are used to. This still holds true even though there is insurmountable evidence that most meats have some negative aspects to the health of the public in general.

The focus has to be on introducing a diet that is comprised of quality vegetables and fish that is enjoyable to the taste otherwise the battle of promoting this type of healthy eating is lost. The good news is that this type of diet can far supersede the meat-laden diets when it comes to taste.

The benefits of vegetables
First, you have to consider the nutrition that can be found in many veggies provided they are cooked and prepared properly. They are a vast supply of vitamins and minerals. They have all of the critical components to boost preventative health. They can help in the prevention of some forms of cancer, kidney disease, heart disease and even help to ward off type 2 diabetes. Added to all of these benefits is that most are low in calories, which contributes to good weight maintenance. Most health officials will suggest that half of your plate should be filled with veggies. While this is a good start an even better measure is if you fill the other half of the plate with fish instead of meat.

Impact of Alcohol on Vitamins & Minerals?

Why You Need to Think About Sugar as Being a Poison