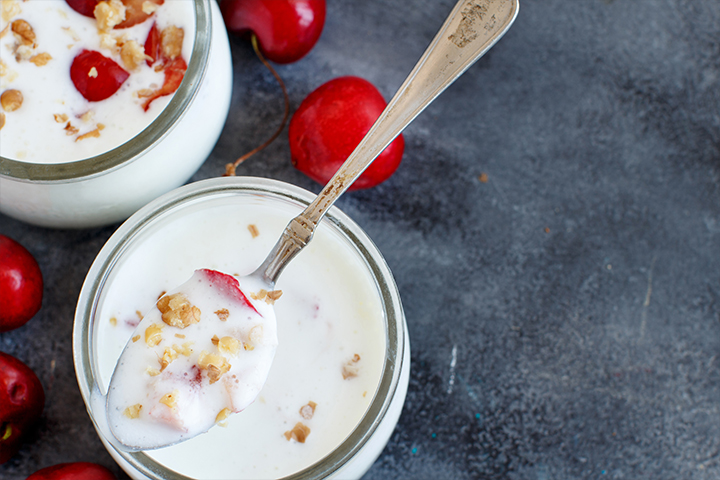 There always seems to be a new buzzword when it comes to modern day health. One that has been around for some time now and really has gained well-received recognition is Probiotics. One of the reasons these have gained so much attention is because they are readily available in some of the foods we consume. These are food items like fermented vegetables or some types of Yogurts.

Probiotics are live bacteria that provide many important benefits to the human body and specifically when it comes to what some call gut health or digestive health.

When Probiotics first started to gain recognition in the studies conducted they were focused on how they were beneficial for replenishing the good bacteria in the intestines that is often lost for a variety of reasons. While this was a good thing at this point it really was looked at as to what could be the additional benefits of taking Probiotics.

When something becomes popular as being an aid for good health it usually generates a lot of interest amongst the scientists who want to know more. This has been true with Probiotics. There have been several studies conducted on them with many of the results being most favourable. A lot of new and additional reasons for taking Probiotics have surfaced and continue to surface.

These are just a few of the many benefits of Probiotics focusing on some of the newer benefits. Probiotics are best taken in a supplement form to ensure that you are getting the right amount.

Scientific Benefits of Fasting in Ramadan

This website uses cookies to improve your experience while you navigate through the website. Out of these cookies, the cookies that are categorized as necessary are stored on your browser as they are essential for the working of basic functionalities of the website. We also use third-party cookies that help us analyze and understand how you use this website. These cookies will be stored in your browser only with your consent. You also have the option to opt-out of these cookies. But opting out of some of these cookies may have an effect on your browsing experience.
Necessary Always Enabled
Necessary cookies are absolutely essential for the website to function properly. This category only includes cookies that ensures basic functionalities and security features of the website. These cookies do not store any personal information.
Non-necessary
Any cookies that may not be particularly necessary for the website to function and is used specifically to collect user personal data via analytics, ads, other embedded contents are termed as non-necessary cookies. It is mandatory to procure user consent prior to running these cookies on your website.
SAVE & ACCEPT
Shopping cart
There are no products in the cart!
Continue shopping
0
×
×