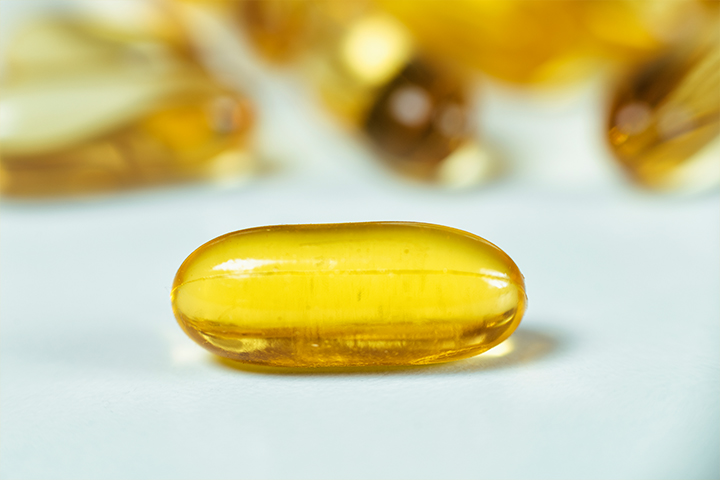 Microalgae are one of the Earth’s oldest plant organisms. They survive by converting the sun’s rays into a viable form of energy. Not only are algae an integral part of the marine food chain, but they also produce many natural nutrients that are essential for human well-being.

Algae live in water but the human eye can only see them when they are in large concentrated groups – the water will then shimmer with their colour. Billions of years ago, algae started the process of photosynthesis (converting sunlight and carbon dioxide into oxygen). Over 70% of the oxygen that we breathe today comes from the algae in the oceans.

As algae form the basis of the food chain in the ocean, lots of the nutrients from the algae gets passed down into other marine life forms. For example, fish themselves do not produce Omega 3, but rather they eat krill that have eaten algae. With recent technological innovations, it’s no longer required to catch and kill fish for Omega 3, we can ‘cut out the middleman’ and extract the nutrients for the algae itself.

What Is Vitamin B12 Deficiency?