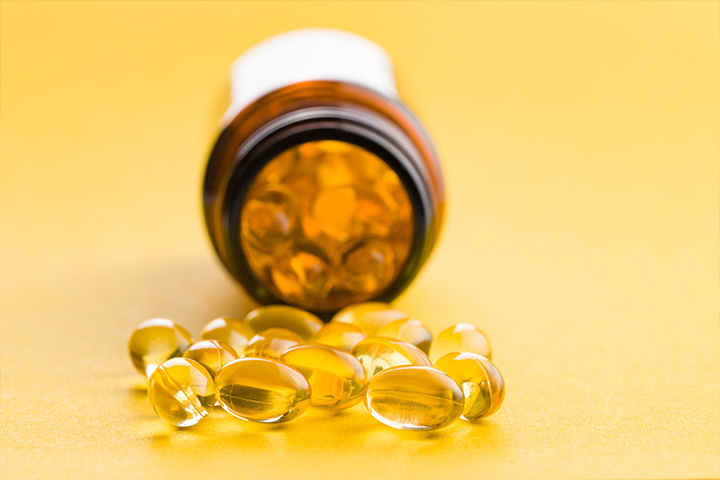 Omega 3 fatty acids are a substance that many people are now paying more attention to as they are becoming more conscious as to what they put into their bodies by way of nutrition. The most common form of these fatty acids is found in fish such as tuna, salmon and mackerel. These acids are DHA and EPA. While OMEGA 3 is thought to be beneficial for everyone, it is thought to be more so by pregnant women, or women who are breast feeding, as well as people who are at risk for CHD.

Looking at new sources for Omega 3
Scientists are now looking at the source of where these fish are deriving their OMEGA 3 from. One of the reasons this has sparked a concern is because we are running into a shortage of these types of fish producing the Omega oil fish oil. This is as a result of too much fishing for them. Trying to determine another source of Omega Oil, Fish Oil has led scientists to look at the Algae that is the source of food for these fish.

The studies have indicated that Algal oil is effective for helping to reduce the risk factors of Coronary Heart Disease (CHD). What was noted is that with the Algal oil there was a decrease in the triglycerides as well as the HDL and LDL cholesterol. At the same time, though it was important to understand that the DHA in the Algal oil can also increase the LDL which is the good cholesterol. It can also increase the size of the LDL particles which may be beneficial in offsetting the higher levels of LDL in the blood, which in turn helps to lower the Coronary Heart Disease risks.

When all is said and done it makes much more sense to utilize the Omega 3 Algal oil, for a few reasons. It dramatically reduces the risk of shortage of the fish oil that we are now experiencing. It is easier to source. Plus, for vegetarians it is the perfect choice.

While there are still a lot of studies needed to compare these two oils the studies that have been done are in support of the Omega 3 Algal Oil being just as good as the Omega Oil, Fish Oil, and perhaps in some cases slightly better when it comes to reducing the risks of CHD.

Algal oil that is rich with DHA is now being used in a variety of different foods to fortify it as well as it is available in supplement form.

How to boost your immune system