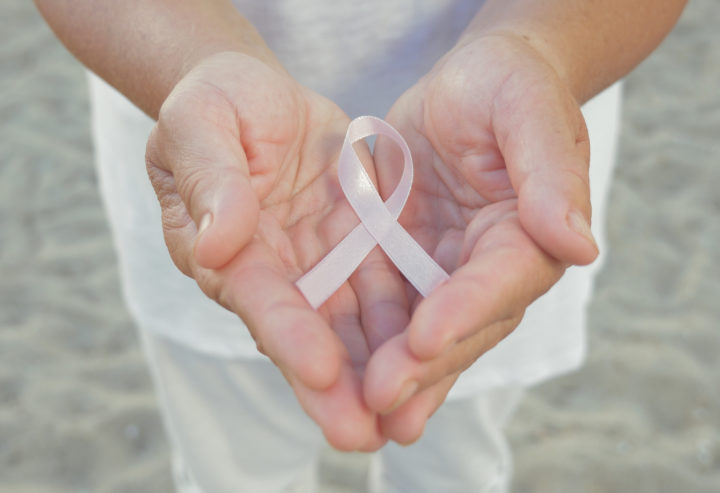 We just discovered an amazing report about Moringa, courtesy of our friends over at The Eden Prescription. In 2013 scientists reported in a paper published in BMC Complementary and Alternative Medicine (A peer-reviewed, open access journal) that A hot-water extract of the leaves ofMoringa Oleifera killed up to 97% of human pancreatic cancer cells (Panc-1) after 72 hours in lab tests. Moringa leaf extract inhibited the growth of all pancreatic cell lines tested.

Pancreatic cancer is very serious, one of the worst. Fewer than 6% patients with adenocarcinoma of the pancreas live five years after diagnosis. The typical treatment is currently chemotherapy.

Called the “miracle tree” on account of its many virtues, Moringa is very well known in India, parts of Africa, the Philippines and several other countries, yet it is relatively unknown in countries such as the USA. However it seems from the current buzz around it that it may well soon experience a rise to new popularity.

It has a long history of use in traditional medicine due to its properties as an anti-fungal, anti-bacterial, antidepressant, anti-diabetes, pain and fever reducer and even asthma treatment.

It also contains numerous powerful anti-cancer compounds such as kaempferol, rhamnetin and isoquercetin. Now, researchers are discovering that Moringa has anti-cancer potential with positive results so far against ovarian cancer, liver cancer, lung cancer, and melanoma in lab tests.

Please note that it’s a long way before Moringa can be claimed as a cancer cure, but this kind of study is important because it indicates the potential for a starting point for a medicine of the future. It’s especially interesting because Moringa is already in common use – not only in herbalism but also in a wide variety of other applications.

Moringa is now extensively cultivated throughout Asia, Africa, the Caribbean and Central America, but the largest Moringa crop in the world is produced by India – where it grows natively. It’s fascinating to note that may be one reason why the death rate from pancreatic cancer in India is a stunning 84% lower than in the United States! Moringa supplements are available online.

The Latest and Greatest Probiotic Benefits