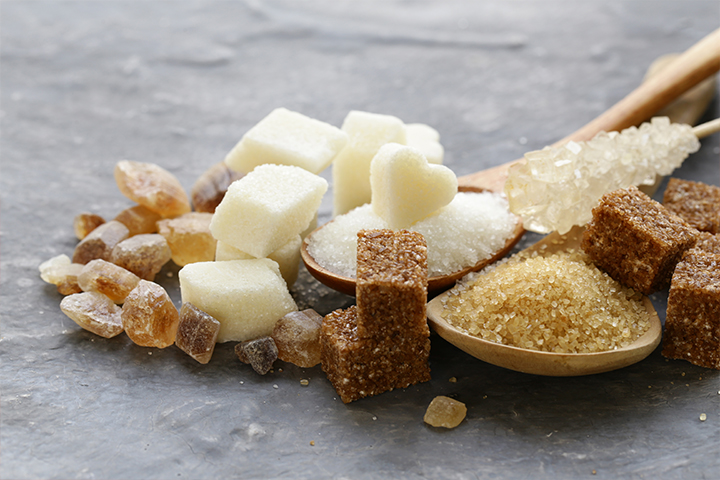 In the past when it came to looking at what is bad for our health a lot of the focus was put on the fats we consume. Then more recently the attention turned over to sugar. In the past few years there has been a lot of talk about this, which has created some mixed emotions. Some believe that sugar is actually a poison to the body while others believe that this is being blown out of proportion.

There have been recent studies that now support those that do believe that sugar is toxic. Up until now most of those that believed that sugar was bad for you was because it is often looked at by its calorie impact, which in turn leads to weight gain. Obesity in turn leads to many other potentially serious health problems.

In a recent study carried out by Dr. Robert Lustig At the Pediatrics Department in the University of California a different type of study was carried out in respect to the impact that sugar has on youngsters aside from weight gain. The purpose of the study was to show that sugar is detrimental beyond calories and weight. While the study was composed of giving the kids what is considered as non-healthy foods the reduction in sugar consumption still provided some beneficial and important results.

This isn’t the first study on sugar conducted by Dr.Lustig. He has been noted for his finding going back a few years.
There is another point of view of looking at sugar as a poison. This is in its addictive qualities. Just as we look at cigarettes as being a poison because of their components and addictive nature many experts are putting sugar into the same category of being an addiction.

In 2014 the UK government cut the recommended daily intake of sugar down by half. The World Health Organization feel that consumption of sugar should only amount to 5% of their daily calorie intake. Yet, with the mounting evidence that sugar is really toxic why should we be poisoning our bodies with it at all?

The real solution would be to condition our bodies to the point where we no more craved this substance and allowed our natural resources to replace the want or need for it. This over time can be done by converting to a healthy eating life style that omits those sugar laden foods which actually happens to be of a diet that consists of beneficial foods that will do far more for our overall health rather than being detrimental to it.

About Omega 3 from Algae